I’ve been doing the Airbnb data collection thing for about four years now, off and on, with my first post being on October 19, 2013.

It’s been interesting, rewarding, and useful for quite a few people, and I think it has helped to push the debate on Airbnb forward in some cases. But there is a time for every season and I think this effort has done what it can, and it’s time to move on. I’ll continue until the end of the year, and I’ll complete any commitments I have made to individuals and groups, but as of the end of the year I will stop running regular data collections.

Thanks for the feedback and contributions, and all the fascinating conversations I’ve had through this project. Onwards and upwards…

Each link downloads a zip file of the data for a named city or region. The zip file holds one or more csv files. Each csv file represents a single “survey” or “scrape” of the Airbnb web site for that city. The data is collected from the public Airbnb web site without logging in and the code I use is available on GitHub.

Here is the data provided for each listing. Please note that while other data can be collected from the site, and while other sites (especially the excellent Inside Airbnb) collect richer data about the host and the details of each listing, I have no plans to expand the scope at the moment:

The first line of the CSV file holds the column headings.

Here are the cities, the survey dates, and a link to download each zip file.

A Report by Murray Cox and Tom Slee 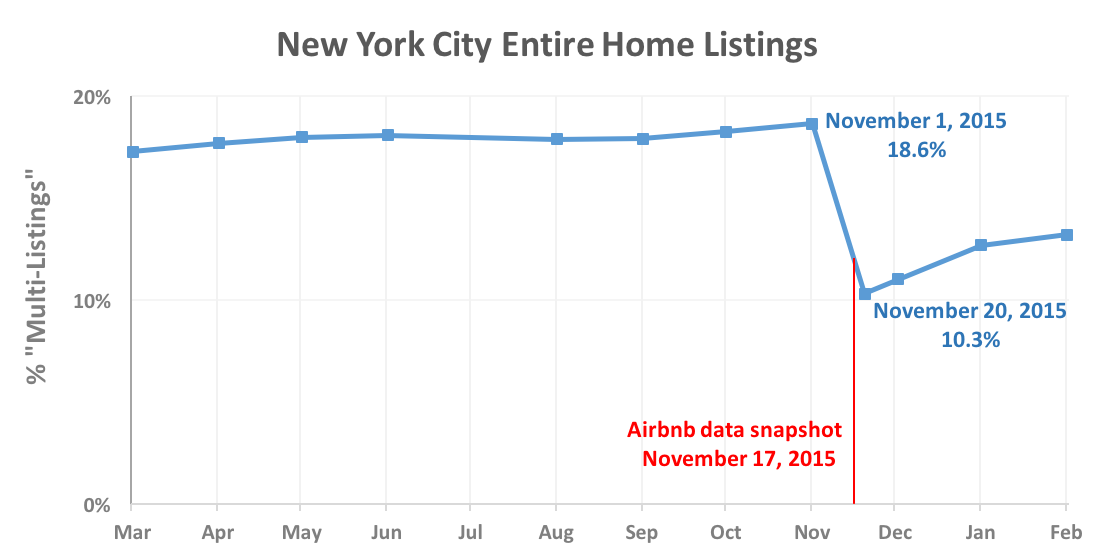 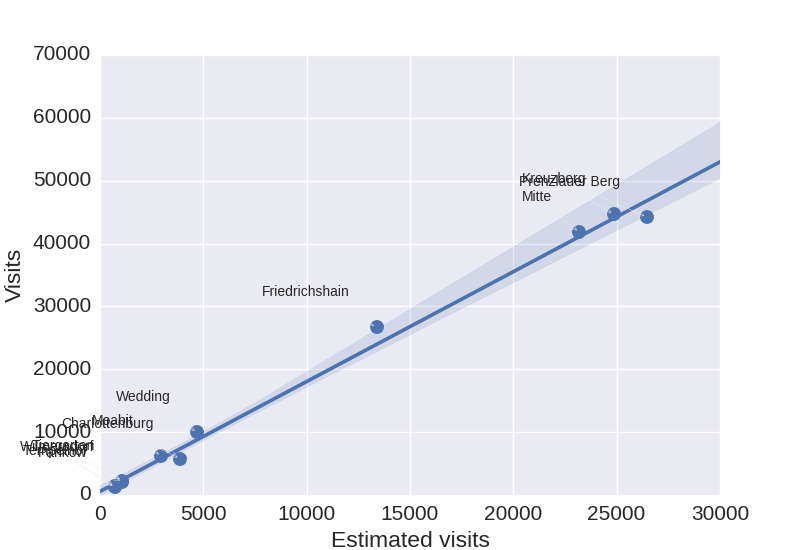 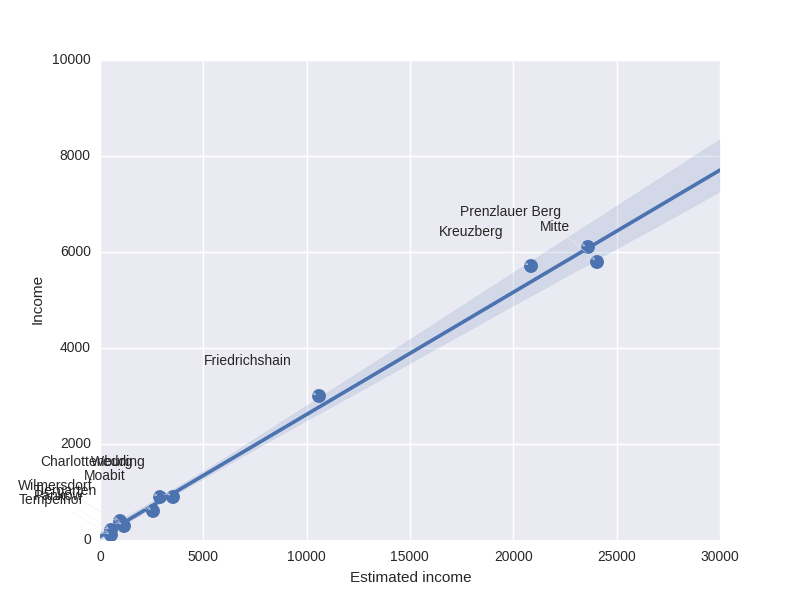 May 2017 Note: You probably want to go here instead. This page is largely archive now, because each map required some manual work. It will remain so unless I find an automated mapping solution. However, I now maintain a more regularly updated and much more extensive collection of data for download at this other page, and you can do your own mapping from there.

Sep 2016 Note: The comments section has become unwieldy: if you want me to collect data for a city not listed here, please do so here. Also note: I do know that Sri Lanka and some other areas are not “cities”, but I retain the name because that’s how it started.

Here are surveys of Airbnb cities converted to Google Fusion Tables. Fusion Tables include a map and a downloadable spreadsheet (Choose File > Download), and the ability to filter the data. For many maps the “neighbourhood” column holds the most useful spatial partitioning.

Data is obtained to the best of my ability, and for most surveys I believe it is statistically good enough for public policy discussions, but I can make no guarantees as to accuracy. Methodology details are here, and the source code is available here. From time to time, changes in Airbnb’s web site or operational problems in my code can make individual surveys inaccurate, so you should treat individual trends and detailed results with care.

Other Airbnb mapping pages can be found for Amsterdam here, for New York and Portland (and others) at the excellent Inside Airbnb, and for San Francisco at the Anti-Eviction Mapping Project.

Each link opens a new tab with a Google Fusion Table page, where you can download the data as well as filter the data in various ways. Please note that (for those spreadsheets reporting it) “income” is a very rough estimate obtained by multiplying the price by the number of reviews — it far underestimates actual income but should be proportionately reasonable over the city as a whole. The listings are colour-coded by price (red is over $300US, yellow is $200 – $300, green is $100 – $200, blue is $50 – $100, purple is under $50US).

The list here is not a complete set of the data sets I have. Contact me (tom at tomslee dot net) with requests for more cities or repeated surveys for a single city. Suggestions for improved data/presentation are always welcome.